Regal Silver might be new by name but our workforce is steeped in experience and knowledge of this wonderful industry. The team lead by renowned silverware manufacturer Richard Courcha have invaluable experience dating back to 1968 when Richard’s father started his silverware company TC Plating Ltd.

It was evident from a young age that Richard was going to follow in his father’s footsteps as Richard explains in his own words below:

“I would go to my father’s factory in North London all the time as child, every other Saturday in the back of my father’s old red Escort van. It was a bustling place. I used to help out with the makers, there were ten makers working there during the late seventies. In those days we manufactured for the retail market, producing gallery trays, punchbowls and wine coolers that were sold in the West End. Designers would bring in their drawings, and my father and his team would make the moulds and conjure them up.

I started working there full time in 1982. I did not have any plans to do anything else. It was a bustling business and my brother was here as well until he retired. It is in my blood. It is what I grew up with. After thirty-seven years, I know how to do making, polishing and plating.” 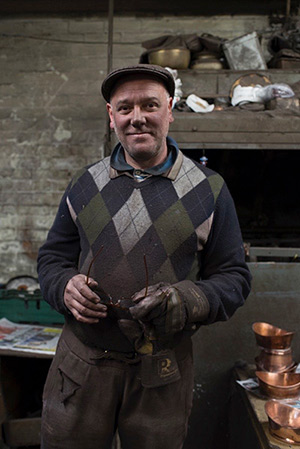 Please call the team to discuss any requirements not listed below: 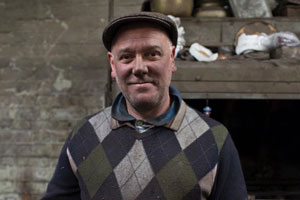 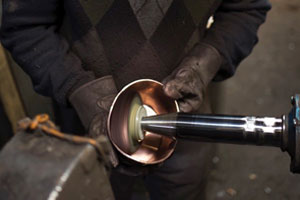 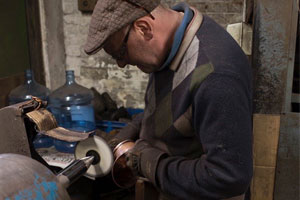 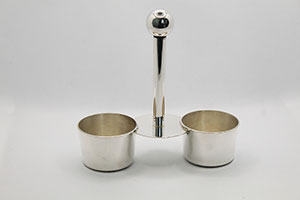 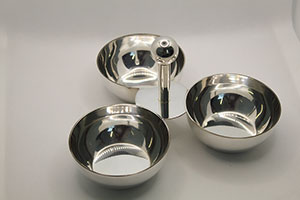 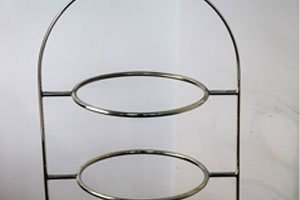 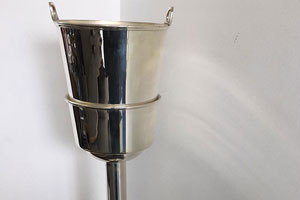 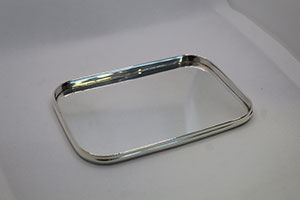 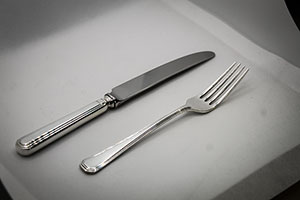 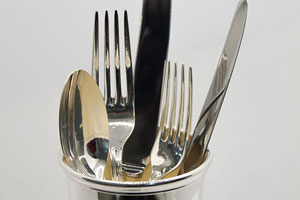 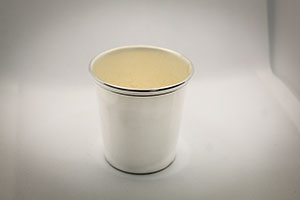 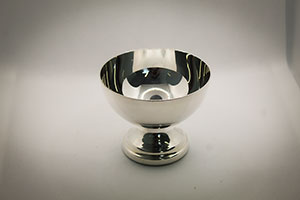 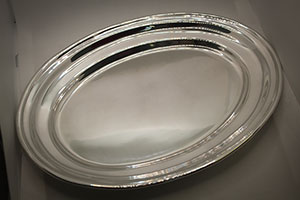 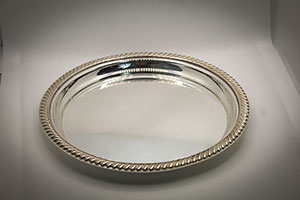 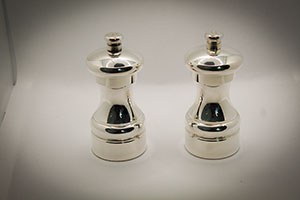 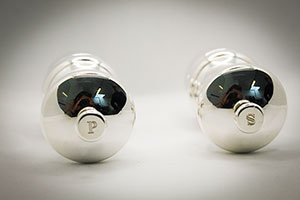 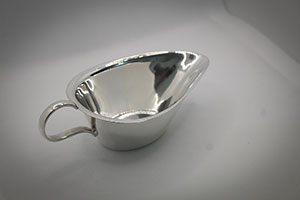 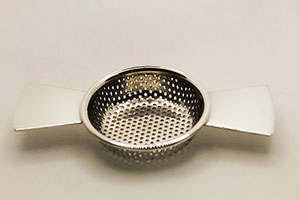 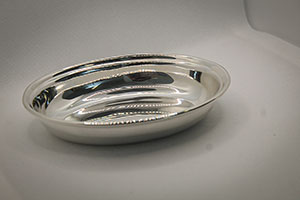 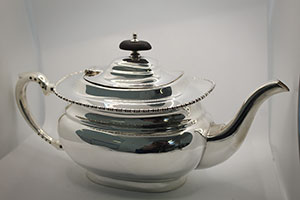 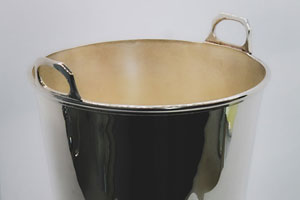